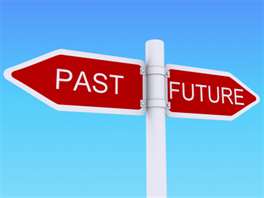 Congratulations to the City of Ottumwa and the business owners in the downtown core.  In a unanimous decision by the Ottumwa City Council during a regular session meeting on Tuesday, March 4th, a recommendation was approved to convert the one-way streets back to two-way as they had originally been decades earlier.  The conversion includes Main and Second Streets from Jefferson to Kitterman Avenue.  Recommendations have been received by planning experts for decades to convert downtown streets back to two-way for many reasons, including:

Thank you to all the businesses, economic development groups, community leaders, elected officials and city staff who have helped to make this monumental change a reality.  A special thanks goes out to our partners from SRF Consulting Group, Andy Mielke and Leif Garnass who have provided the technical expertise and sound information needed to assist our city leaders in making this important decision to support downtown Ottumwa revitalization efforts! 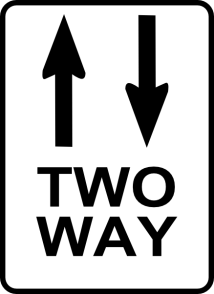