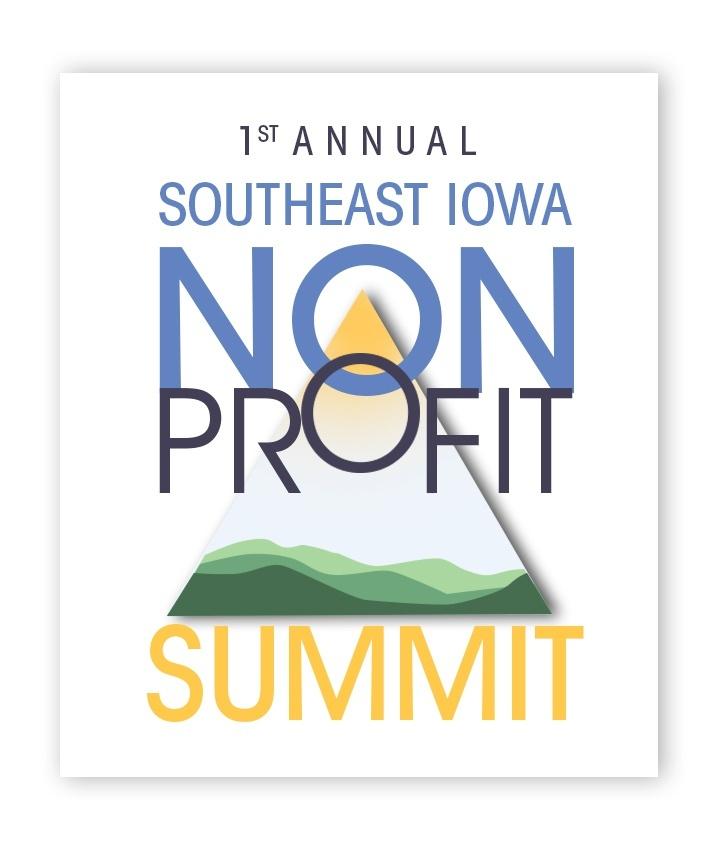 It’s hard to believe that after months of planning it’s already over! The 1st Annual Southeast Iowa Nonprofit Summit kicked off last week to a full house (or should we say “Events Center”). Perhaps it is fitting that an event designed to assist nonprofits in finding ways to increase their capacity efforts would be at full capacity! The day began with an inspirational keynote address by Jeffery Yost, President and CEO of the Nebraska Community Foundation, whose message centered largely around the ability of a community to empower itself and its citizenry 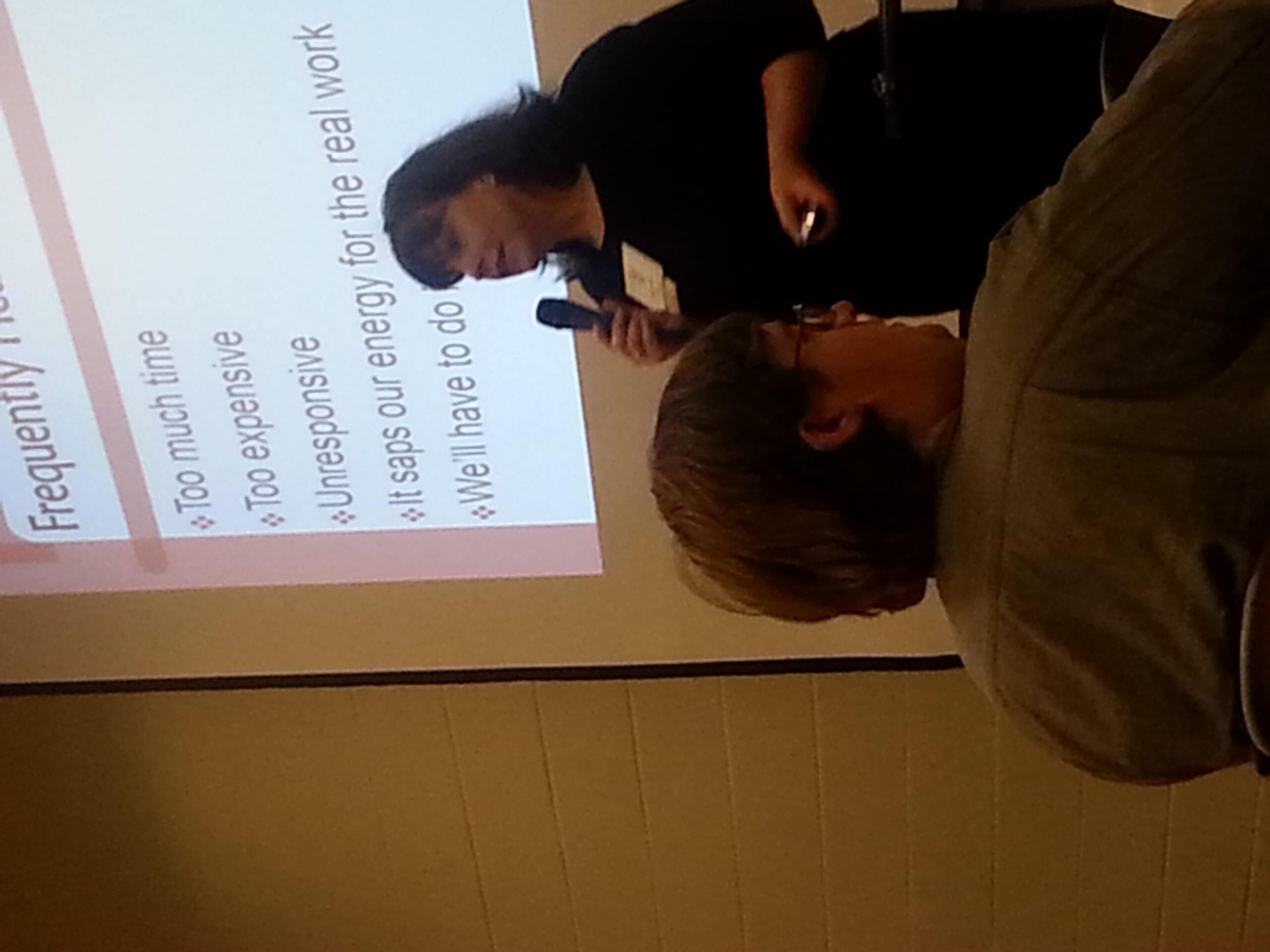 to bring about sustainable change. Then it was off to the breakout sessions featuring expert speakers on topics that included: strategic planning, fundraising, marketing, social media, budgeting, evaluation and board governance. Our goal was to invite speakers that were not only knowledgeable but engaging as well and it appears that we hit the mark as participants were nodding their heads, furiously taking notes and maybe most importantly not on their cell phones. One of the most fun things to watch were the conversations that occurred after the sessions were over when attendees lingered to ask questions or continue conversations with their table-mates about discussion topics.   Maybe one of the reasons for the prolific networking that occurred is the diversity of the participants, which varied in age and ethnicity in addition to organization size which ranged from volunteer grassroots non-profits to multi-staff foundations coming from as far as Marshalltown, Des Moines, Burlington and everywhere in 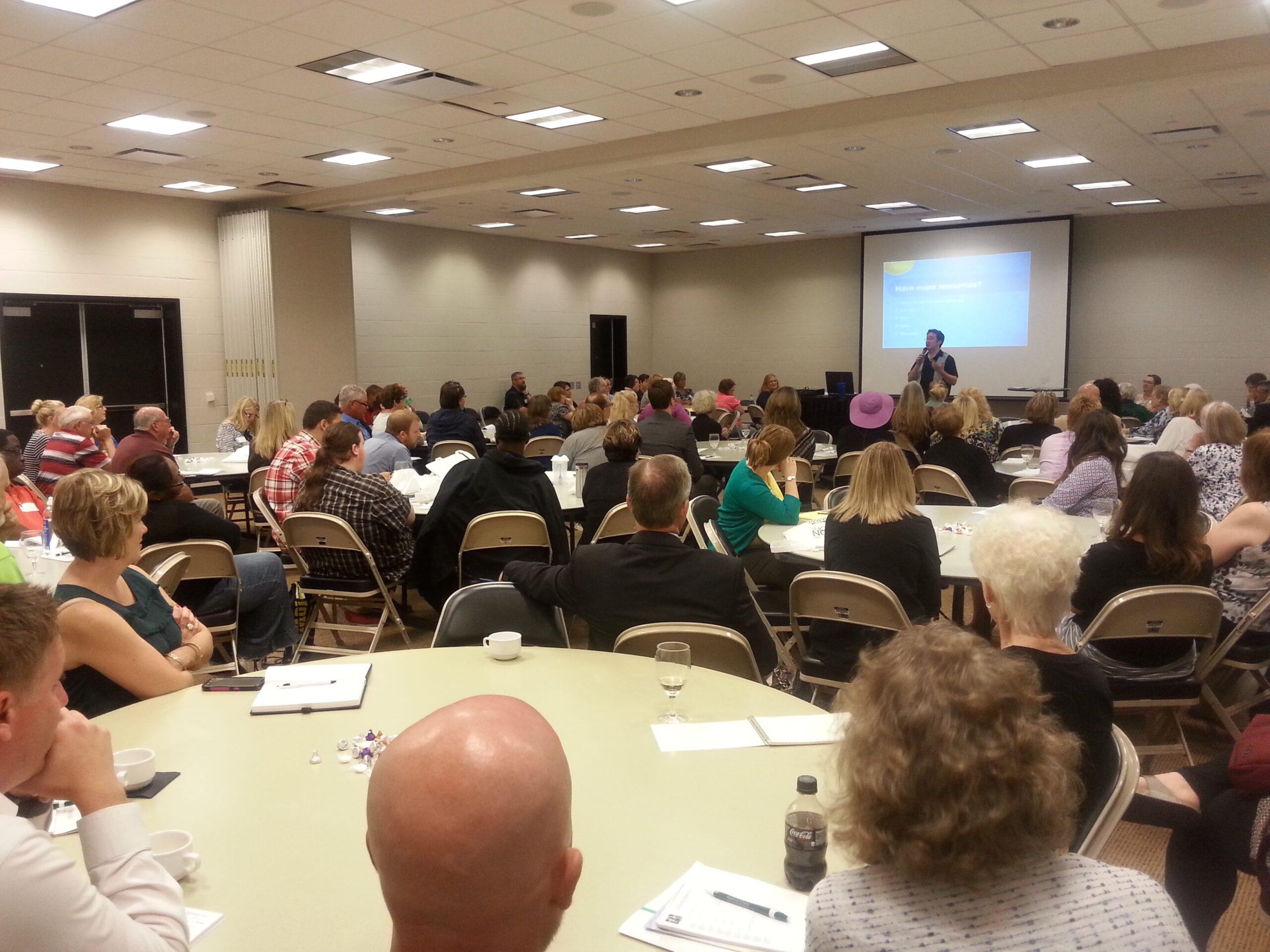 between. We are currently securing feedback from participants to see what interest there is for future events such as this one or smaller education sessions that focus on one topic. One of the best responses we have heard so far is that the event was, “…on the caliber of a conference held in a metropolitan area that would cost hundreds, if not thousands, of dollars to attend.” This quote resonates with us as it was our goal to make available education, resources and networking opportunities that would strengthen the nonprofit sector of Southeast Iowa. Many thanks to our event partners; United Way of Wapello County, Iowa State University Extension and Outreach, Wapello County Foundation and TD&T CPA’s and Advisors for their commitment to making this day such a huge success. So…how are we going to top this next year?