Originally from Spain, Himár Hernandez came to Ottumwa as an exchange student at the age of 15. Now a proud Ottumwan, Himár is the Assistant Director for Community and Economic Development at Iowa State University Extension and Outreach. Coming to Ottumwa with a diverse perspective, Hernandez knew he wanted his voice to be heard in the community where he is raising his two children, Belén and Noelia, with his wife, Amy.

Himár previously served as the Director of the New Iowan Center in Southeast Iowa and saw the community’s reputation. But he also saw the Legacy Foundation working to change that image. “I had been watching the Foundation over the years and had noticed that they were key in partnering with community organizations to make things happen in Ottumwa,” he said. “We have gone from being scared of being downtown to feeling safe and invited to work, live and play downtown. We have shifted from sending our kids to other school districts to having a world-class school district. One can’t help to be excited about Ottumwa’s future!”

When asked to join the Board of Directors in 2016, he was convinced that he wanted to be a part of the organization right away. “My first meeting with the Foundation sold me on the importance of Legacy. They did not just want to be the community pocketbook but a catalyst to change. At that time, Legacy had demonstrated its commitment to Ottumwa through the investment in the downtown revitalization, the creation of the Ottumwa Leadership Academy, and the start of Ottumwa Welcome and Connect Services.”

Since Hernandez joined the board, the Foundation has worked on many projects, which made it a challenge for him to select just one as his favorite. “It is tough to choose just one thing, but to me, the most impactful project is one that we just started; the work that Legacy is doing regarding diversity and equity along with other community organizations and the city. This is new to us in many ways and is another area of work that will see that growth in the community is shared among the different cultures and groups in our community.”

Himár is proud to see the progress the community is making with the support of the Legacy Foundation. “I believe that in the past, our community was reactive. Now the thinking has changed, and not only the Foundation but the community organizations and institutions now look at community issues with proactive lenses and can plan for the future.” 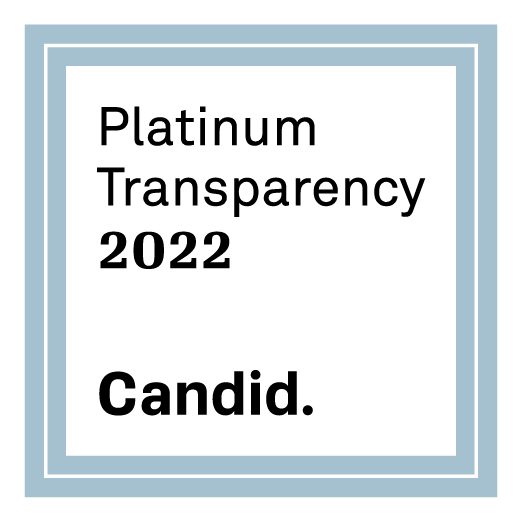