It is hard to believe that the Legacy Youth Alliance (LYA) has completed one year, two grant cycles, 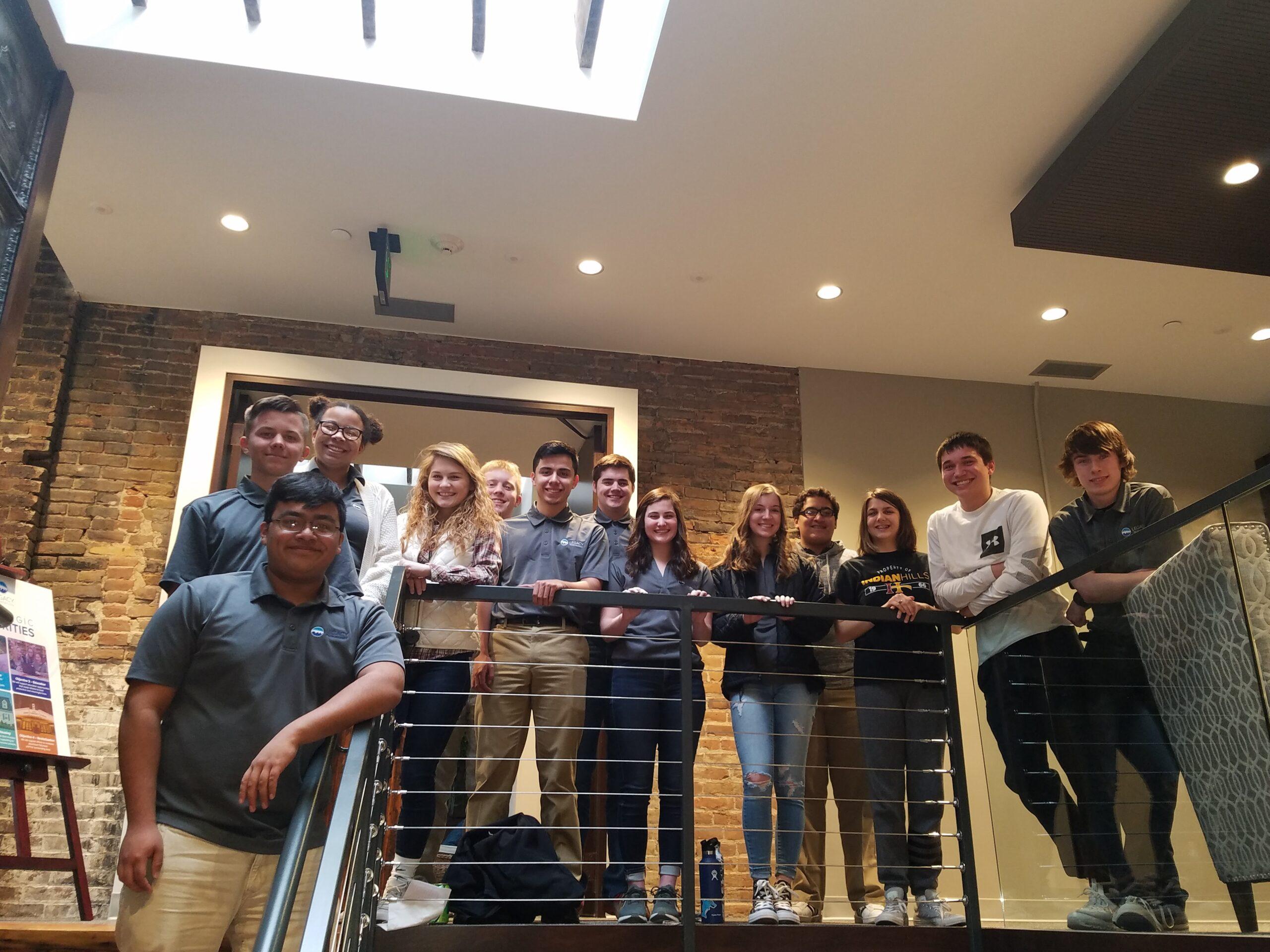 and the graduation of six seniors. There was only one main purpose for creating the Legacy Youth Alliance- to build young leaders. Using education and grant-making, by giving them a voice to address issues that are import to them, the LYA members learned to appreciate and engage in their communities. Over the course of the past year, each member learned their “Color” personality. They were introduced to city leaders and area nonprofit organizations and they quickly developed into a team that used their differences to strengthen the group and communicate with each other in the decision-making process.

Six of the Legacy Youth Alliance members graduated this year and we are thrilled to report that all six are moving on to a college or university. Juan Carapia has enrolled at Indian Hills Community College for his AA degree before moving on to the University of Iowa for Bioengineering. Collin Kepner will attend the University of Iowa but is still undecided between Actuarial Science and Business Analytics as his major. Lane Morrison will spend the year fulfilling his duties as the Vice President of the Southeast Iowa FFA district while also attending Muscatine Community College for Ag Business. Makenna Yates chose Simpson College studying Political Science after winning their Mock Trial Scholarship. Melody Trucano is still undecided but is considering a double major or minor in Fine Arts. Loraine Dodson will be entering the Bachelor of Nursing program at Mount Mercy College. While at Pekin High School, Loraine complete her CNA certification and has 45 college credits towards her BSN.  Amy Nossaman, coordinator of the LYA program, had this to say about these six graduating members, “These students were chosen for the Legacy Youth Alliance because they stood apart from their peers in academics, music, art, drama, sports and extracurricular clubs. They are active in their churches, hold down part-time jobs and volunteer in and around their communities and will, without a doubt, continue to do so through college and beyond.”